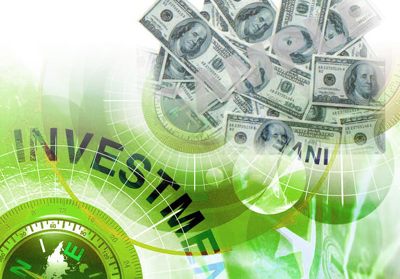 Nowadays, the Russian economic situation is quite stable. Trying to fill in free market niches, Russian manufacturers have intensified their activity. The national goods number has been increasing as well as their general quality. Thus, production investment becomes all the more promising. However, the foreign manufacturer attraction remains an important issue for such a global country. According to many analytical agencies, business in Russia becomes even more attractive for foreign investors.

Distinctive Features of the Russian Market

The domestic market is getting more competitive. Foreign companies starting to establish their productions in different regions of Russia note all the positive changes which allow using wide cooperation opportunities in full.

Primarily, the manufacturers register such factors as the intensified infrastructure development throughout the whole country, the increasing opportunities to create a comfortable environment for employees, the stimulation of the local authorities’ support, and the fight against corruption, of course. The latter, by the way, gets the most attention. Furthermore, such positive tendencies are being spread into the regions today, although they were the priorities of the large cities earlier. More details on the peculiarities of the Russian market are to be found in the article "Doing Business in Russia: Not Easy, but Profitable".

Recently, Russia’s investment attractiveness has begun to enlarge, and this is due to the following reasons:

Moreover, the current market situation shows that the investors, who have been afraid to put up their money into the long-term projects, preferring fast payback for quite some time, now re-enter the market with profound enterprises.


Prospects for the Russian Market

Russian manufacturing is in the state of active development, and the country keeps firm positions for many industries, which gains the most interest for investment. These include:

A great number of experts consider that agriculture belongs to one of the most attractive sectors, believing it to be the most promising for investment.

The attractiveness of the Russian economy increases from year to year. It has been noticed not only by the Russian analysts, but also by the international rating agencies such as Ernst & Young. Thus, there are plenty of advantages of doing business in Russia:

In recent years, investors from many countries have been proceeding to open more and more new enterprises on the Russian territory. Such an activity proves how much the Russian market is attractive to investors better than any words.