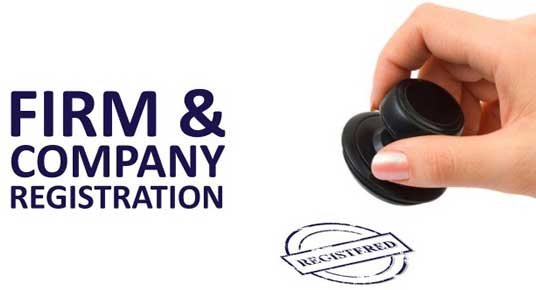 The first thing needed is to examine the relevant legislation to become competent in preparing of all the required documents for a company registration in Russia. According to the Russian legislation, any non-resident legal entity has the right to do business in Russia by choosing one of the following ways:

1. To establish a Russian company with a registered capital, partly or wholly owned by a non-resident

2. To open a branch or a permanent representative office of his own company in Russia.

Any foreign company choosing for its commercial activity in Russia a way that implies the opening of its branch or representative office shall be liable for obligations to the extent of its property. Such a responsibility is automatically assigned to it after the registration of a legal entity in Russia. Regardless of the form of a foreign company’s functioning in the Russian territory, it is compulsory for it to obtain accreditation, which defines the duration of the period when a company can realize its activity.

Despite some similarities between the forms of organizations allowing a non-resident to do his business in Russia, they differ as well. Thus, a representation office represents and protects a parent company’s interests, while a branch is a separate entity performing functions (or a part of them) of both a company and its representative office. The exact interpretations of these two concepts are outlined in the 55th article of the Russian Civil Code.

Neither branch nor office is an independent legal entity. They are only provided with the property created by their legal entity, and they operate in accordance with specific functionality granted to them.

The entire senior management of branches and representative offices should be approved by a legal entity and should operate on the basis of the power of attorney granted to them.

A company registration in Russia for both types of business entities consists of a several stages:

In order to certify the information about the non-resident employees in all the branches and representative offices of a foreign company, one needs to apply to the Russian Chamber of Commerce and attach a set of specific documents to it. The cost of a certification procedure in the absence of non-resident workers is 5,000 rubles; if there are any, it will cost 15,000 rubles.

The accreditation process of either a branch or a representative office of a company (except for the similar foreign credit organizations in Russia) should be conducted by the only authorized body – Interdistrict Inspectorate of the Federal Tax Service No.47 in Moscow. The state fee for this procedure costs 120,000 rubles. The standard period of registration lasts for about two months.

Regardless of the type, any subdivision of a foreign legal entity will get a standard certificate after obtaining accreditation. Additionally, it will be also provided with an information sheet of entry in the state register of the accredited representative offices (branches) of all the foreign legal entities in Russia.

Taking into account lots of nuances and peculiarities of a company registration in Russia, it is highly recommended to contact professionals in this sphere. Our company will provide you with the comprehensive assistance concerning a representative office or a branch opening: we will consult you on the issue and help prepare all the necessary documents for the registration of a company in the Russian Federation.