Strengthening of the Russian-Chinese Cooperation 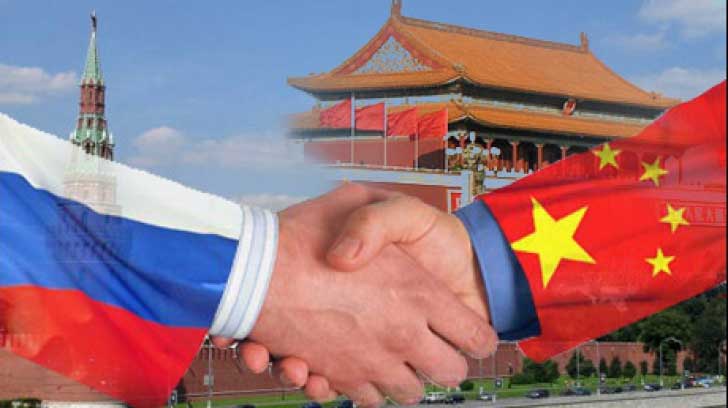 The Russian and the Chinese government leaders Li Keqiang and Dmitry Medvedev signed the agreements covering all spheres of social life – ranging from the economy to education during the meeting held in November in St. Petersburg.

1. They have reached an agreement on major joint projects in the nuclear energy sphere and on the cooperation between Russian Railways (RZD), Rosneft, Gazprom and other large enterprises with the relevant Chinese companies.

2. There have been emphasized the interaction of the Russian and the Chinese midsize and small business enterprises, primarily in the field of innovative technologies.

3. The heads of governments have also agreed to strengthen the cooperation in the financial sphere as well as to increase the mutual settlements in the national currencies of Russia and the PRC.

4. The cooperation in the agricultural sector has been deepened as the collaboration in the field of animal breeding, crop production and processing in the Far East is mutually perspective.

5. The both countries have confirmed the desire to cooperate and develop actively within the Eurasian Economic Union as well as to strengthen the relations of the countries for the purpose of getting the mutual benefits and prosperity.

Thus, the strengthening of relations between the countries has been demonstrated at the meeting.