The China and Russia Convergence Enters the Next Level 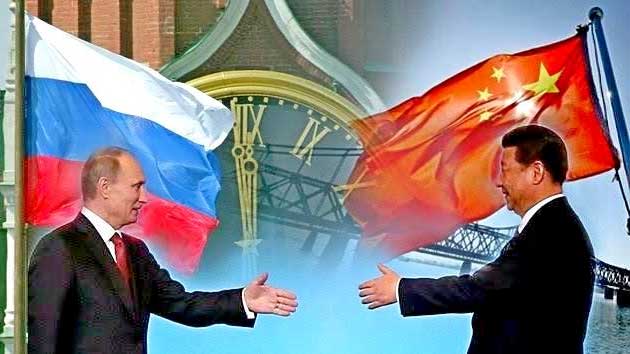 2016 was marked by two important events in the relations of Russia and China. 15 years have already passed since the signing of the Treaty of Good-Neighborliness and Friendly Cooperation, and 20 years – since the establishment of strategic cooperation and partnership between them.

Over the past decades, the friendly relations and the partnership between the Chinese and the Russian nations have been significantly strengthened and shifted to a new direction, which was confirmed in 2015 when the head of the PRC Xi Jinping visited Moscow. Exactly then, at the meeting with the Russian President Vladimir Putin, he has signed documents on cooperation within the Eurasian Economic Union. Therefore, the convergence between our countries becomes important for the improvement of the economic status of all the Eurasian nations.

Over the past few years, China and Russia have become the increasingly important partners for each other. China has turned into the most significant investor for Russia, and Russia has become a major energy supplier for the PRC – the import of oil to China has increased by one third for the current year.

In the field of e-commerce, Russia ranked second in importance for the Chinese companies, which was influenced by a strong improvement of the quality of Chinese products.

The two countries have already been working on the implementation of the joint projects for many years. For instance, one of them is the development of wide-body long-distance cargo aircrafts and the building of the pipeline known as The Power of Siberia.

The cooperation in the cultural sphere keeps progressing, too. The students’ and journalists’ mutual visits have an impact on the convergence of the Chinese and the Russian youth, while the “Years of the Russian/Chinese Language” raise interest in the national history and the philology. Besides, various festivals of arts and cinema have taken place for the last few years.

All of this suggests the two countries’ aspiration to further keeping of the friendly and economic relations.