China and Russia: The Common Future 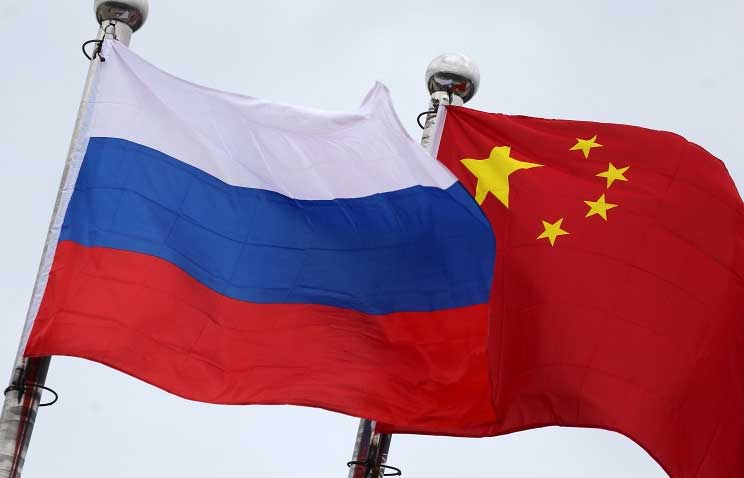 Russia and the PRC have become even closer partners in all the spheres of the economy, education, culture, and trade. This may be confirmed by a number of the long-term projects, some of which had already been successfully completed, and the new ones have replaced them.

The regular mutual visits of the heads of China and Russia as well as the exchange of working groups in various spheres are the reliable indicators of the fact that the partnership between our countries will become even closer in the future.

The China-Russia cooperation within the Eurasian Economic Union is aimed at improving of the welfare and the general economic development of Eurasian countries. Thus, the strengthening of relations between the two large countries can have a great impact not only on the surrounding regions, but also on the global economy.